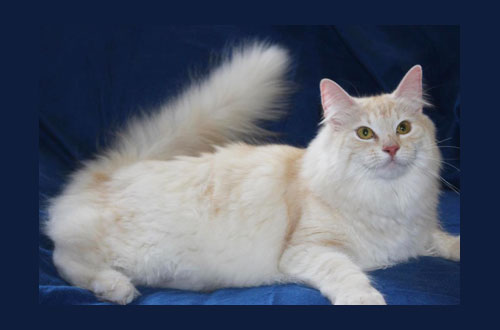 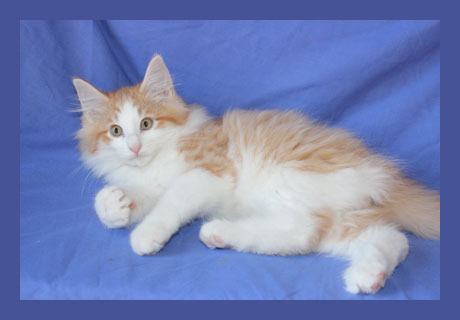 A natural breed from Norway 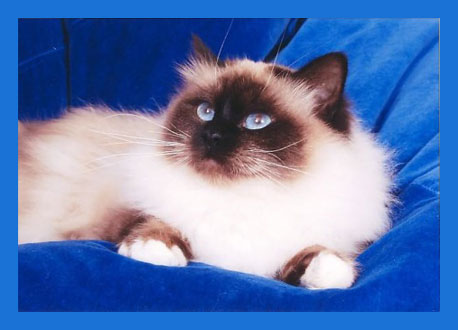 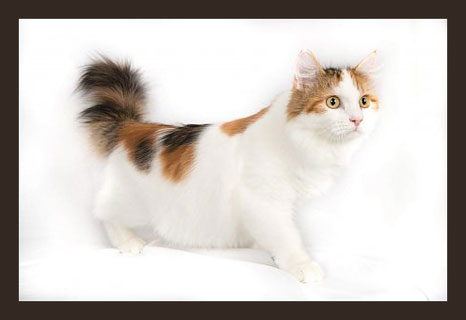 A native originating from Russia 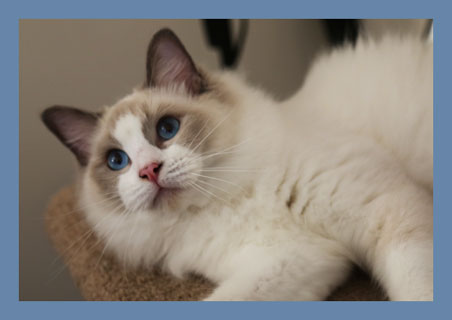 The Semi-Longhair Cat Club of Queensland Inc was formed in 2011 to provide breeders and enthusiasts of semi-longhair cats of all varieties with a forum to discuss, promote and show these beautiful cats.

Initially it was thought just to include the breeds of Birman, Maine Coon, Norwegian Forest Cat, Ragdoll, Siberian and Turkish Van, which are traditionally shown in the longhair section at cat shows.

However, there are also a number of semi-longhair cat breeds which are shown in the shorthair section at Australian shows. These include: LaPerm Longhair, Selkirk Rex Longhair, Balinese and Oriental Longhair, Burmilla Longhair, Scottish Fold Longhair, Cymric and Somali. And let's not forget semi-longhaired companion cats!

At our annual shows, the highlight is a specialty all-breeds ring which includes all semi-longhair varieties.

Our club has the following aims:

Looking for a kitten? Check our breeder listings Here